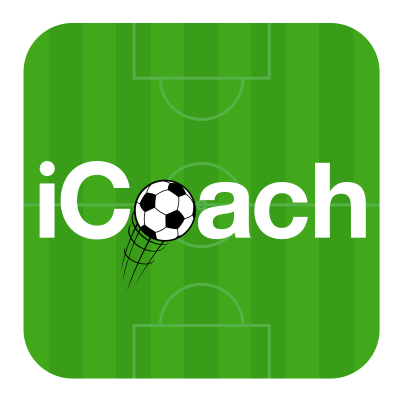 It all started in June 2018 when Paul was appointed Head of Youth Development as Langtoft United Football Club. He was coaching a number of different age groups but with no real way of assessing players at the club. Paul wanted to find a way of using the FA’s 4 Corner Model to assess the players at his club.

Basing an assessment on the model would give coaches a much better idea as to how best support their players’ and teams needs.

Paul noted down what an assessment could look like and forwarded on sketches to other coaches in his Whatsapp group. Within a day or two, the notes were added to a Microsoft Excel document by one of Paul’s friends. The attributes Paul had placed under each corner would form overall scores so we were able to view who were our more developed players, who our lesser players were and which players required more one-to-one at training sessions.

The parents of the children being regularly assessed really liked the idea of the team coaches keeping a close eye on the progress of their children.

Within a matter of weeks and months – the coaches continued to use the Excel-based model and decided to share what they were doing. A screenshot of the spreadsheet were placed on the club’s Facebook page and within a closed coaches group. It went CRAZY!

Paul had coaches from all over the world leaving their email addresses on the football club Facebook page and hundreds of private messages with coaches pleading for a copy of the, “Player Assessment Tool”. All of the coaches who asked for tool were sent it free of charge.

However, this got Paul thinking. Having to open up the laptop / carry it around and fire the Player Assessment Tool back and fourth until he agreed with coaches on assessment scores took its toll. A mobile application was needed BUT…. with more functionality.

Paul is no stranger to mobile app development having built multi award-winning, Pocket Sergeant and having won awards for his entrepreneurship.

The iCoach app was born. The main function is an onboard player assessment tool but the app would do more, MUCH MORE than the dated Excel-based model. So, how does it work?

Based on your own group of players, you grade them all out of 20 for every attribute listed under the 4 Corner Model. Some inspiration was taking from the Football Manager game in terms of the colour of the numbers depending on the rating. Also, iCoach allows you to compare between two assessments so for example you can compare an assessment score from today to an assessment carried out several months ago. During a comparison, red and green arrows appear depending on their score from the previous assessment.

This was going to be released towards the end of the 2019/20 season but as the Coronavirus pandemic took hold, all football was cancelled. This gave Paul not just more time to rigorously test the app but to add to the functionality…..

Often, Paul would use Facebook, Instagram and YouTube for session ideas but would find it difficult to search the millions of videos available. One of the new features will pull in YouTube videos from around the world, all correctly categorised so they are easier to locate. This is not only an easier way to find what you need but a fantastic platform for coaches to showcase their sessions too. This can be done through the iCoach YouTube channel, once launched.

The final feature is a Reference Library where team sheets, ebooks and sessions will sit. The library documents and videos will continue to be updated.

We are hopeful, iCoach in its entirety will be released in time for the new grassroots season. iCoach will be available on Apple iOS and Android devices. 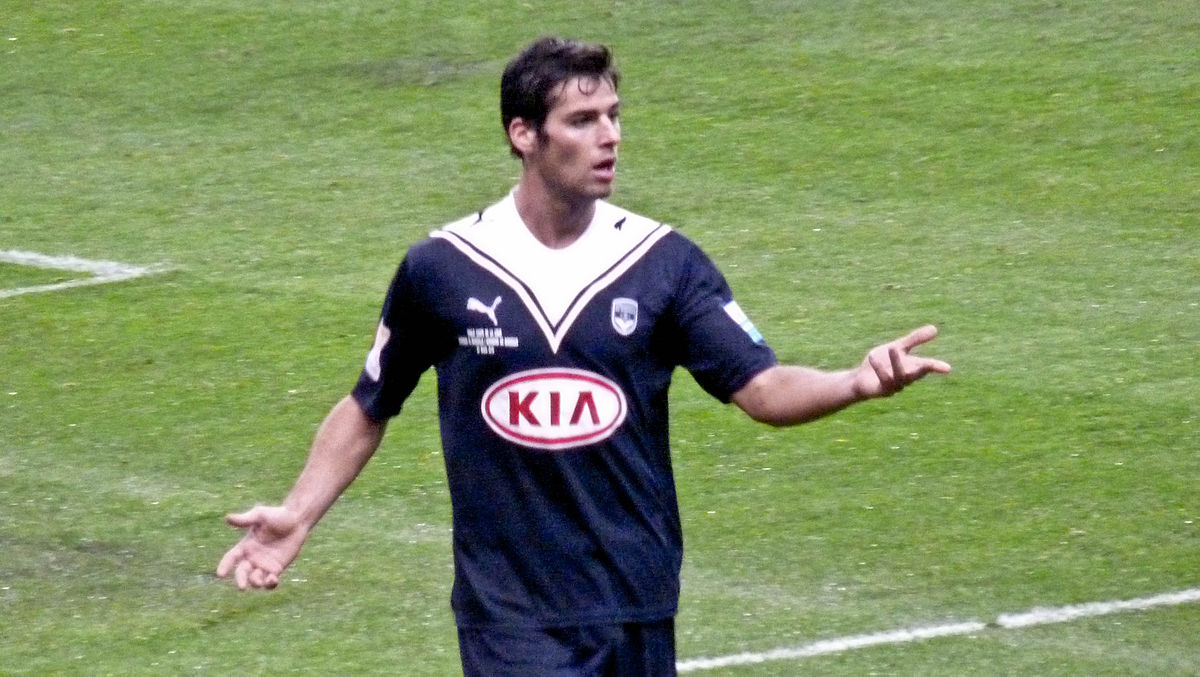